X
You have already Subscribed We will send you updates soon , thanks
Thanks! We’ll start concentrating efforts in your area !!

Travel Assistant Helps Senior Get To The Big Game

Arthur is a very proud grandfather in his late seventies. His daughter has three children that he absolutely adores but just don’t see enough of because they live over 1,000 miles away. Arthur’s grandson, Tyler, is a keen football player and he has a big game coming up in his hometown.

Tyler has a very close relationship with his grandfather. He taught Arthur how to use an instant messenger service so that they could talk regularly over the Internet. In their recent conversations Tyler told his grandpa about an important football game where he will be playing at quarter back. He asked Arthur if he could come and see him play in the game.

Arthur has some Health Issues

Over the last few years Arthur has suffered from some health issues and it is tough for him to get around now. He cannot walk very well and often uses a wheelchair. He really wants to go to his grandson’s football game but the thought of traveling all that way is a real concern for him.

Arthur has not said any of this to Tyler. He told him that he would do his best to get to the game. One day when one of his friends came over to visit, Arthur told him about the dilemma he was in over his grandson’s football game. His friend told him that he must go to the game and that he should get help to travel.

Arthur’s friend told him that one of his relatives who was in a similar situation health wise recently made a long trip to a family event with the help of a travel assistant. This was very interesting for Arthur as he had never heard of this concept before.

His friend told him that he would provide him with the details of the company that his relative had used. The experience was great for his relative who talked about her travel assistant nonstop because she was so helpful and made the complete journey and back with her.

The company was Trip Trustees!

Arthur gets to the Game

Arthur contacted us at Trip Trustees and explained his situation. We told him that we would assign a travel companion that would accompany him for the entire journey and back and help him every step of the way.

The travel assistant made contact with Arthur and they got on very well. That was it! Arthur decided that he would travel to watch his grandson’s football game with his new travel assistant friend.

They sat together on the plane and he made sure that Arthur was comfortable the whole time. It had been a while since Arthur had traveled on an airplane. The two talked about football for most of the journey.

Tyler was at the airport to meet his grandpa. It was very emotional as the two had not seen each other for a while. Arthur went to the game and was very proud of his grandson’s performance on the field. When Arthur returned home he thanked his travel assistant for everything.

Don’t miss out on those important life events.  Contact Trip Trustees here and tell us what you need and we will make your dream trip a reality for you. 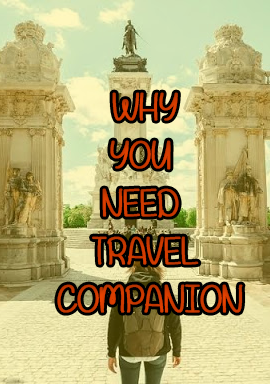 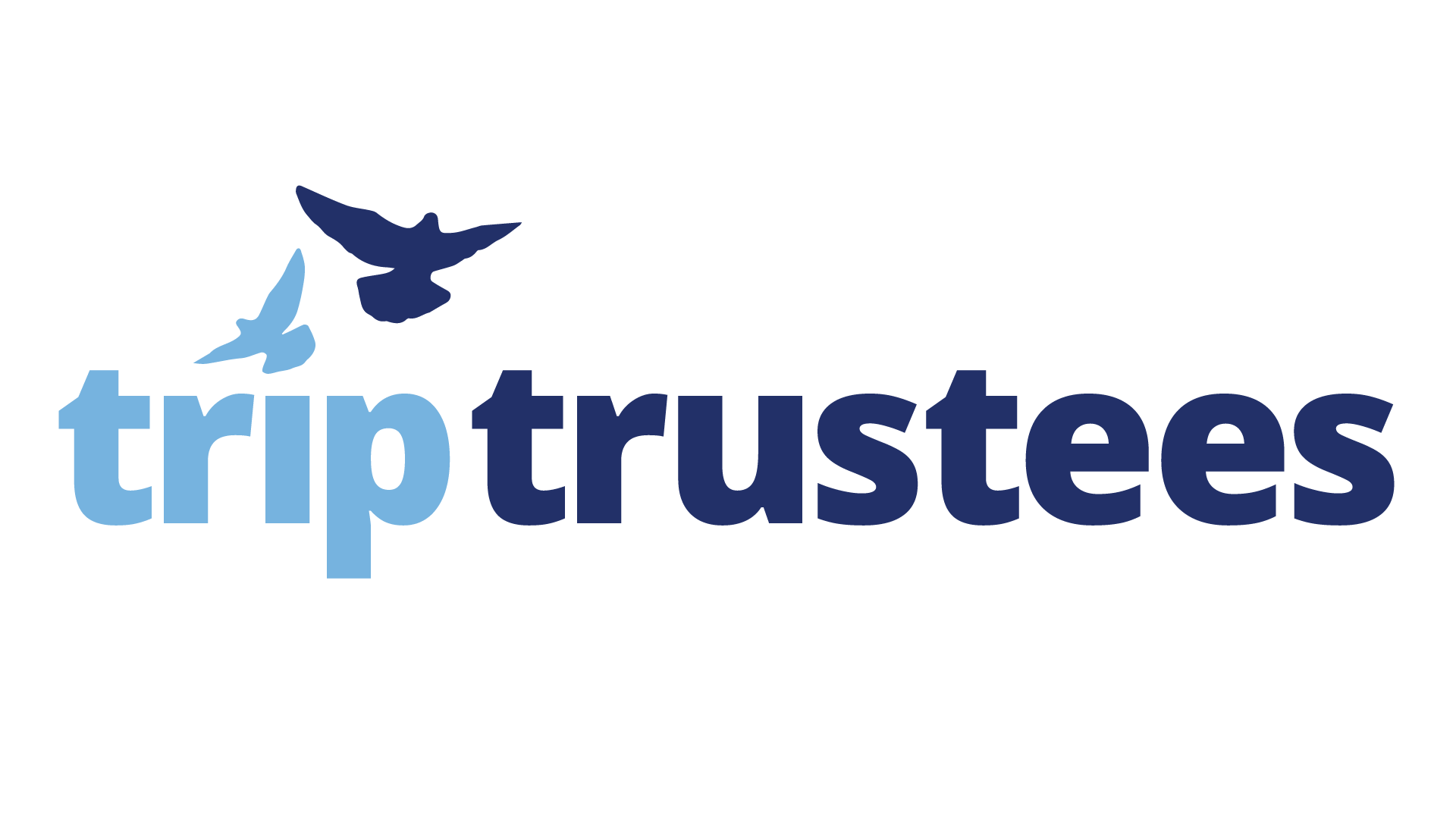 WHO IS TRIP TRUSTEES?

Trip Trustees provides older Americans a connection to local Travel Assistants who display trust and reliability, from their careers in civic duty service and leadership in their own community.